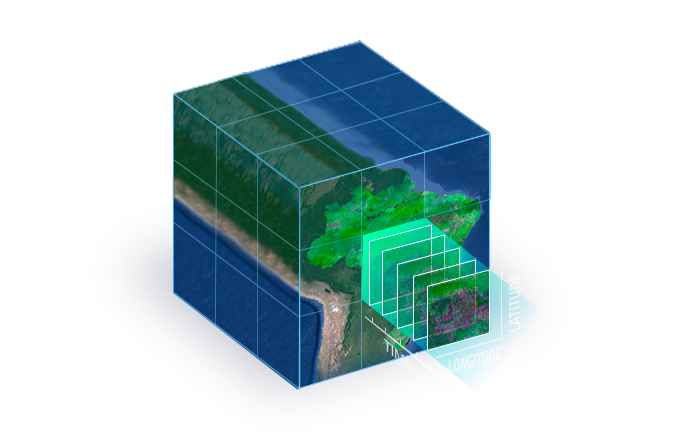 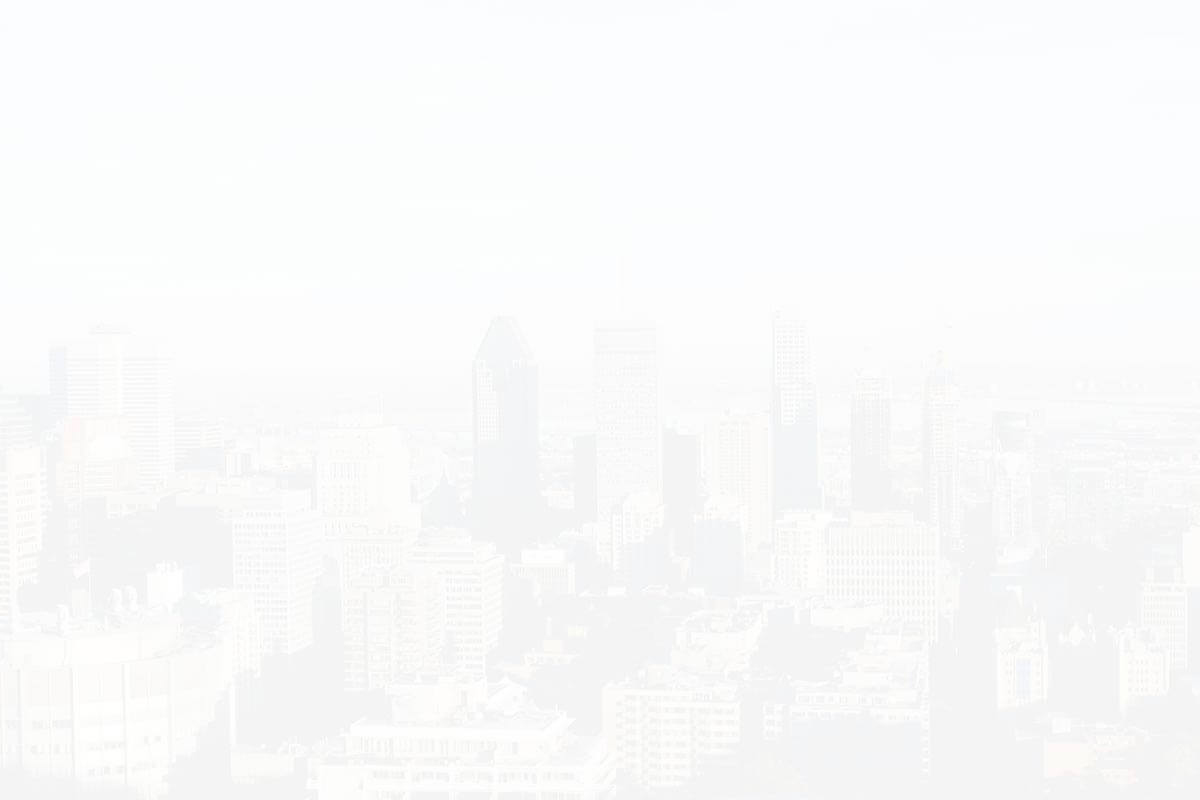 Basically, the data cube creation consists of the following steps: Warp and Temporal Compose. The Warp step consists in cropping and mosaicking all images that superimpose a target tile of the common grid, for a specific date. This spatial mosaic is reprojected to the target tile reference system and all bands are resampled to a determined spatial resolution through a bilinear function, except for quality assessment band, which is resampled using nearest neighbor to avoid changes on the image values. The result is called Identity Data Cube.

The Data Cube Builder also supports temporal composition functions, which allow generating regular data cubes. The most used function is `STACK`, which consists in aggregating pixels from all images in the time interval according to each image quantity of valid pixels. The STACK composition can be seen in the figure below.

The temporal composition functions can be found in:

After that, the Data Cube Builder calculates the vegetation index NDVI, EVI and quality bands such:

The Data Cube Builder on top of AWS consists in the following structure:

Lambdas: To execute several tasks in parallel for data processing, and it also is used as an API to orchestrate data cube generation.

Kinesis: Serialize data cube tasks definitions and metadata through a stream to be served and stored in DynamoDB.